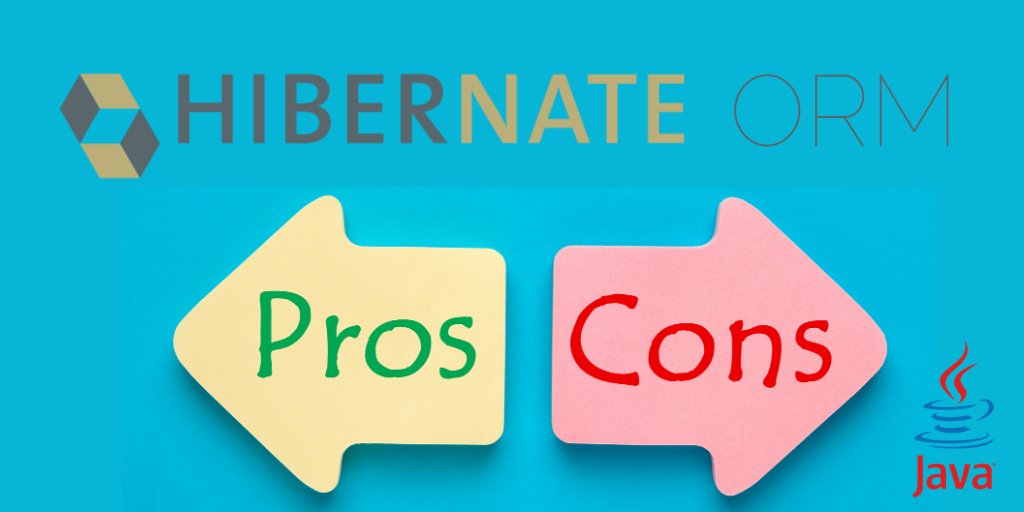 Hibernate is an open-source project sponsored by RedHat. One of its commonly used components is the Hibernate Object-relational mapping (ORM) which helps developers access databases using an object-oriented approach.

Hibernate is helping developers achieve consistency and persistence in their application, using the data language and objects the developers are already familiar with.
Hibernate ORM will add another layer on top of the regular SQL most are familiar with, to allow you to use objects, properties and functions, instead of writing SQL queries when accessing the database.

How to fix performance issues when using Hibernate ORM?